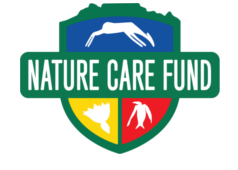 The southern side of Wynberg Hill has been under pine trees for 70 years. The indigenous vegetation type is the Critically Endangered Peninsula Granite Fynbos which is confined to the City of Cape Town. Approximately two and a half hectares of privately owned land was cleared of pines in late 2016 in preparation for a planned ecological burn in 2019.

The reason for the burn is to see what indigenous seed bank has survived the years under pine trees. While very remote, there is also the potential of stimulating the germination of seeds of the extinct Wynberg Conebush (Leucadendron grandiflorum) that may lie buried within the soil. CTEET is partnering with the City of Cape Town and the private landowner to try and recover one of these lost proteas.

This little-known plant was last seen in the early 1800s and details of the seeds and their dormancy are unknown. The Wynberg Conebush was described in 1806 from only one male plant growing in a garden in England. No herbarium specimens have ever been located and the description and the drawing are the only existing evidence that this species once lived!

Although there is no concrete evidence that these proteas did occur on this site, if the Wynberg Conebush’s habitat requirements were similar to those of the closely related Leucadendron globosum, it is likely to have occurred on the southern side of Wynberg Hill near the crest, where the soil at the site is  similar to that required by L. globosum. Once the natural vegetation returns after the burn, regular flora surveys will be carried out in the hopes of rediscovering this remarkable species. 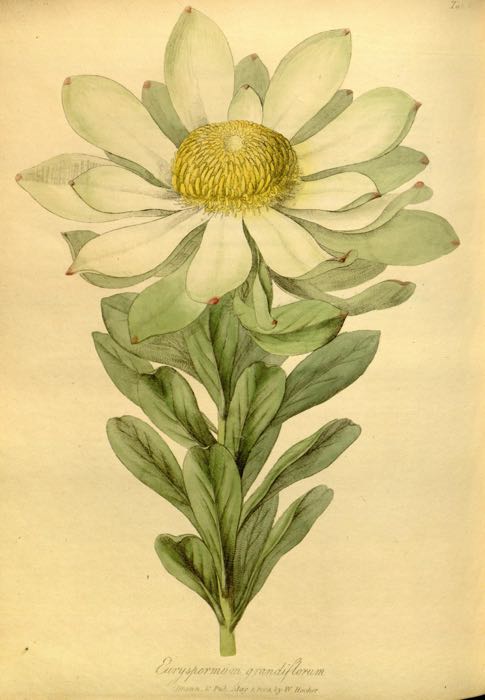