Peninsula Toads get the inside track 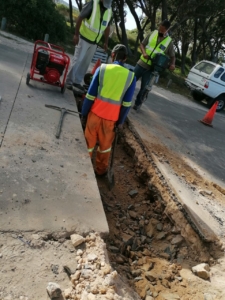 The long wait is over and two toad tunnels are finally being installed along Peninsula Road in Zeekoevlei to allow the endangered Western Leopard Toad (Sclerophrys pantherina) to pass under and avoid being hit by cars. Currently the area is a dangerous one for these toads who cross the road on their way to the wetlands during the breeding season. The project will also allow a host of other fauna to cross the road safely – another trailblazing initiative, which serves the greater good.

Cape Town Environmental Education Trust (CTEET), with funding from Leisure Charitable Trust and Fondation Ensemble, is implementing the Western Leopard Toad Underpass Project – the first of its kind in South Africa. “Five underpass tunnels are planned for installation along the road, with two tunnels (50m apart) being installed this season. Guiding barrier walls, erected along the road between the tunnels, will filter the toads into the tunnels. During the breeding season we will monitor these tunnels to ascertain the number of toads utilising them and  determine if there is a decrease in road mortalities in the area, says CTEET’s Species Conservation Manager, Louise Baldwin, who has been overseeing the planning and coordinating implementation.

The Western Leopard Toad is listed as endangered on the IUCN Redlist. This species is known only from the Western Cape in South Africa. Its extent of 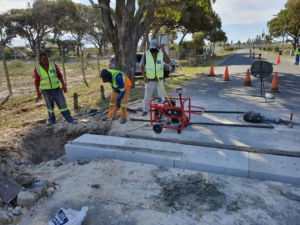 occurrence (EOO) is 3,824 km2, and its area of occupancy (AOO) (405 km2) is continually being reduced by ongoing development and habitat loss.

The tunnels are complete and ready for monitoring! 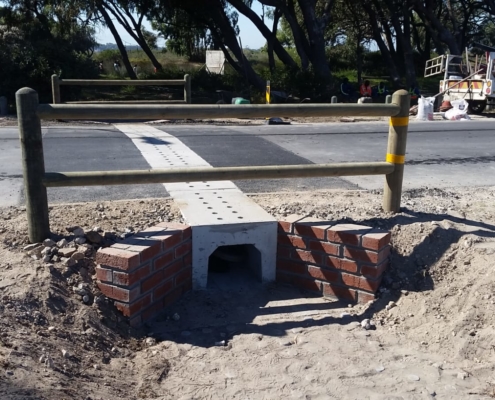 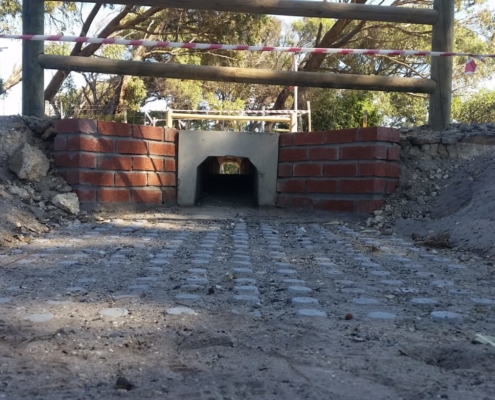 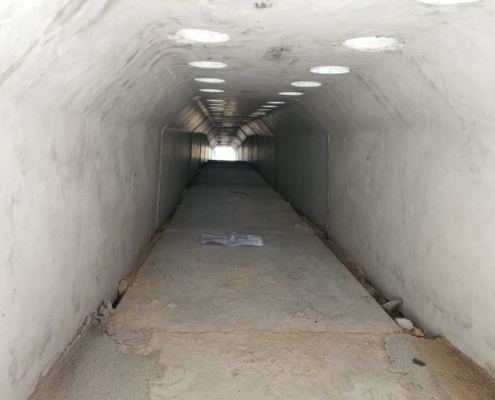 Fun Facts about the Western Leopard Toad. Contact jackis@cteet.co.za to request a high resolution version of this printable poster. 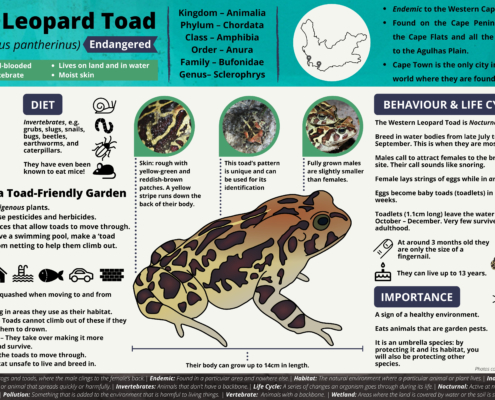