“If nothing ever changed, there’d be no butterflies”

We do not know the source of the quotation, but it rings true in so many different ways. In the case of our two critically endangered Kedestes butterfly species, something had to change…

The Kedestes Butterfly Conservation Project is run in collaboration with the City of Cape Town’s Biodiversity Management Branch, to try and secure the future of two critically endangered butterfly species which are endemic to the Cape Flats. During the year, CTEET and City of Cape Town staff were able to conduct population abundance surveys for the Barber’s Cape Flats Ranger (Kedestes barberae bunta) and the False Bay Unique Ranger (Kedestes lenis lenis). A concerted effort was made to survey new sites where appropriate habitat for the butterflies had been observed, as a result of these surveys two new populations of the False Bay Unique Ranger were found. How exciting!

The project was also able to spread the word about these threatened species through an Environmental Education programme with Grade 2 learners, focusing on the importance of pollinators and their lifecycles.

Our Kedestes Project Manager, Louise Baldwin was also invited to present the work carried out on the species so far, at the 8th World Conference on Ecological Restoration and the Lepidopterists Society of Africa Conference. 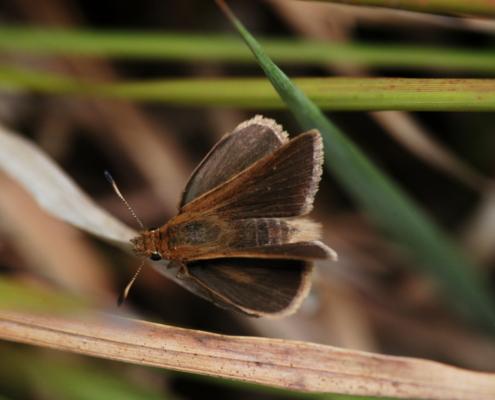 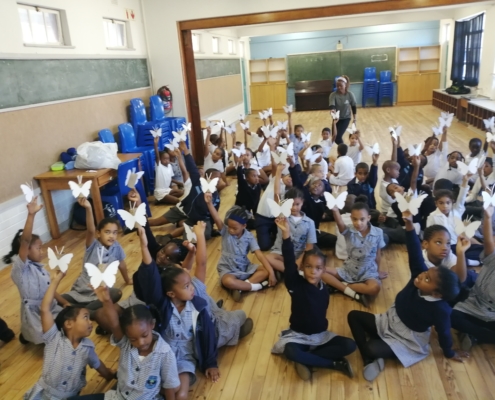 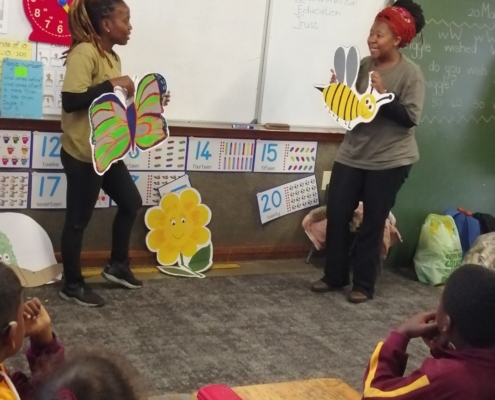 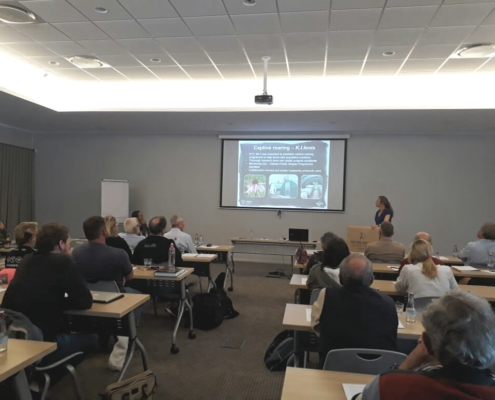 Update on our River Ambassadors
Scroll to top