Catching up with Berni, Mike, Gibbs, Uniqua and Little P

The five eland, known as Berni, Mike, Gibbs, Uniqua and Little P, have been at Elandsberg Nature Reserve for the last four months. They were in a 1-hectare camp with daily access to larger camps. They were relocated from Rondevlei to Elandsberg in February 2020, but are waiting to move to their new home soon.

The elands’ stay at Elandsberg Nature Reserve did not come without its challenges. Berni’s right cheek displayed signs of an abscess early in April and Mike experienced ear necrosis after an injury to his right ear. A local Veterinarian had been called out for treatment and both Berni and Mike are now doing well.

Before South Africa went into lockdown to curb the spread of COVID-19, the eland became a popular stop for guests going on a game drive through the reserve. Their stay at the reserve was originally planned for three months, but had been extended until late June. During May the eland had undergone trailer training, in preparation for their move to a new location in Somerset West.

Construction and preparation are currently taking place at the new location, with a brand new boma being built by the CTEET team and with the support of Quemic. Keep an eye out for the official move!

The Gantouw Project aims to restore eland on the remaining natural areas of the Cape Flats to conserve the biodiversity of endangered Cape Flats Dune Strandveld, found only on the lowlands of Cape Town. Historically many large mammal species, especially eland, were an integral part of the ecosystem. Eland antelope are being used as a practical veld management tool, to browse the encroaching bush, to restore and conserve endangered Cape Flats Dune Strandveld.

About 200 years ago, eland and other large mammal species were exterminated from the Cape Flats, and as a result of the imbalance more than half of the Strandveld has been lost. Urbanisation has left the remaining Strandveld fragmented, with less than 14% being conserved today.

The Gantouw Project celebrated its 5th anniversary in May. 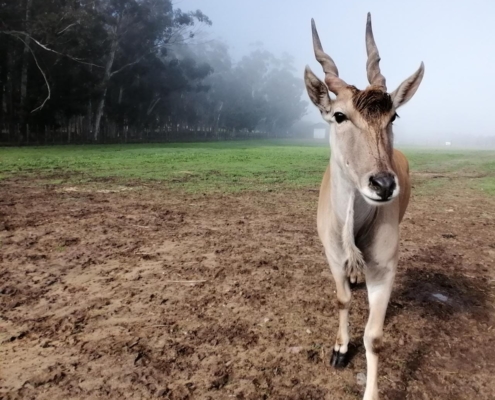 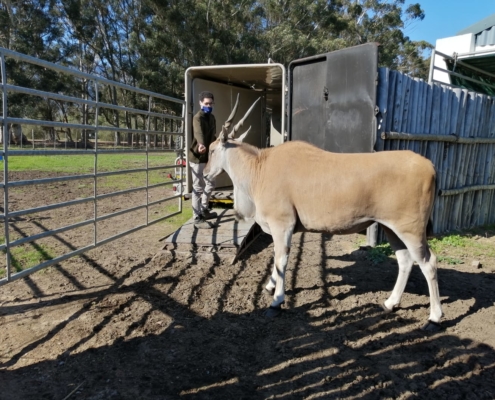 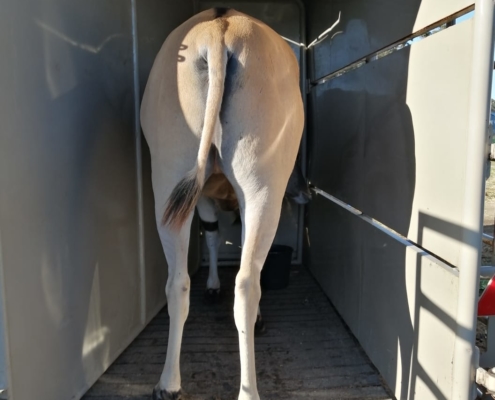 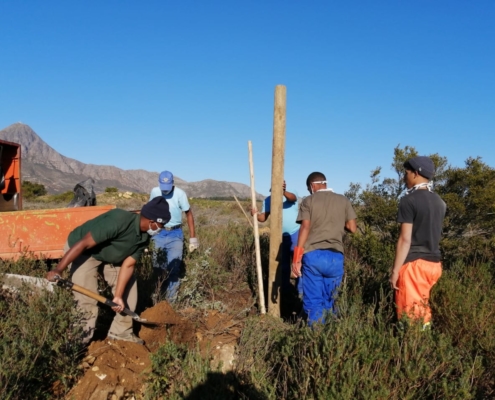 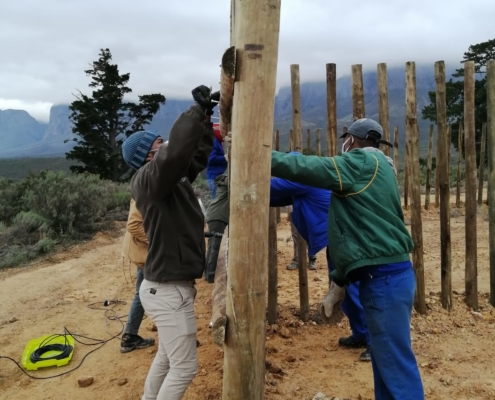 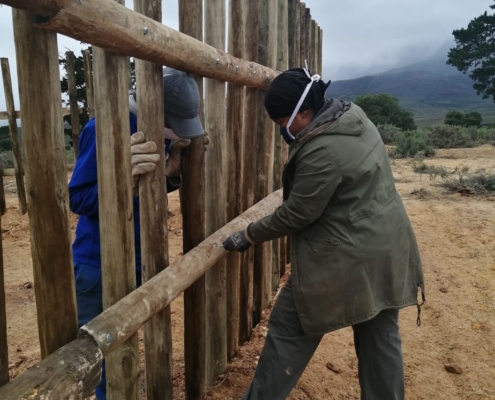 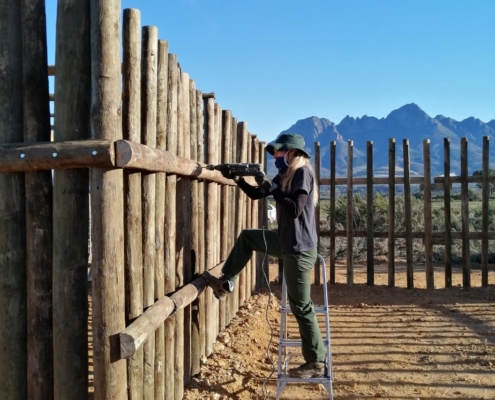 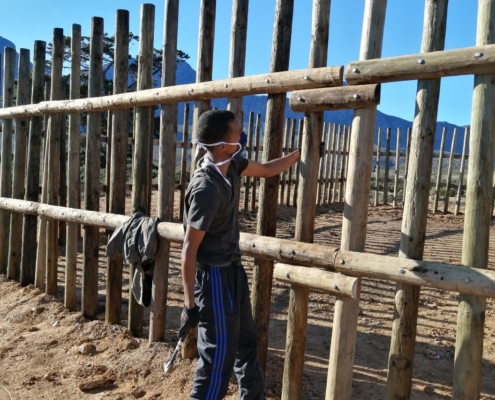 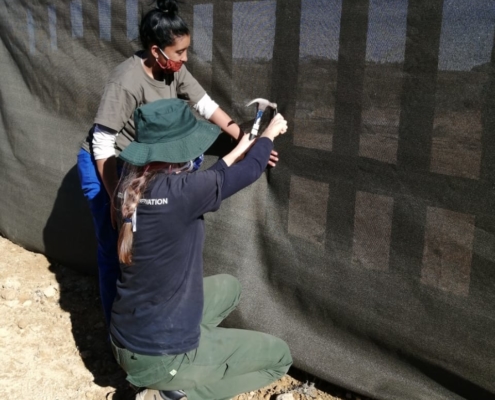 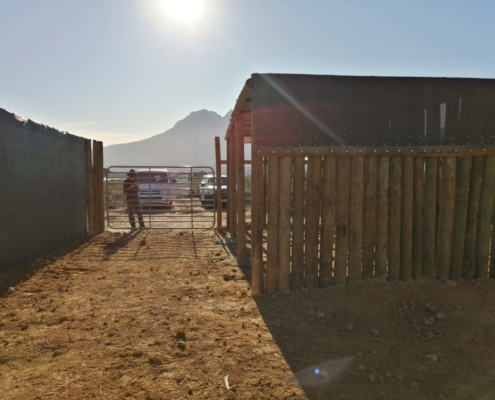 Update on our River Ambassadors